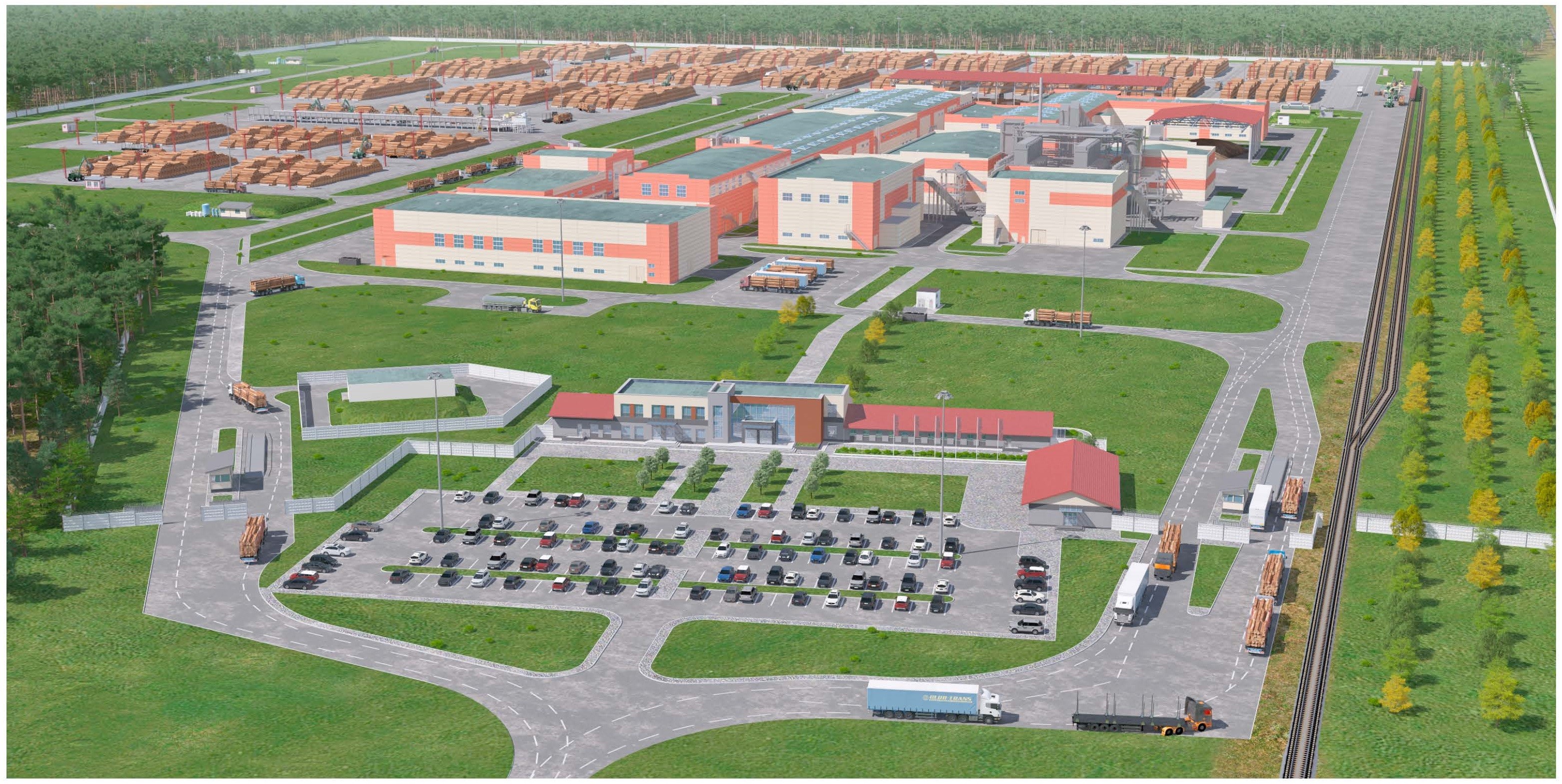 Company “STOD-Ural”, a subsidiary of “STOD” LLC from Saint-Petersburg, has received building permission on construction of high-tech woodworking complex within SEZ “Titanium Valley”. Resident starts foundation works in the end of May 2018.

«We have changed site plan of the SEZ in order to meet requirements of “STOD-Ural”. Production facilities of the resident require a relatively large area of location - 68.7 hectares, so we have united several land plots."

Total building area is more than 75 thousand square meters. In addition to the main production building, production facilities of “STOD-URAL” will include wood particle production shop, sorting shop, wood particle drying shops and wood particle gumming shop; power center, warehouses, administrative building and complex of other technical facilities. Cost of the project is 10.6 billion rubles. Project was named "Epaminond" - in honor of military and political figure of Ancient Greece. This is the fourth STOD plant in Russia.

OSB-plates production plant will work with capacity of 300 thousand m3 per year. Launch of the plant is scheduled for the end of next year. In future, the resident plans to invest about 5 billion rubles in construction of second stage - production of LVL-bars.

Thanks to “STOD-Ural”, 500 new jobs and 800 jobs in related industries will be created in Verkhnyaya Salda and nearest cities. New production will partially relieve social and economic tension associated with single-industry status of the city of Verkhnyaya Salda.