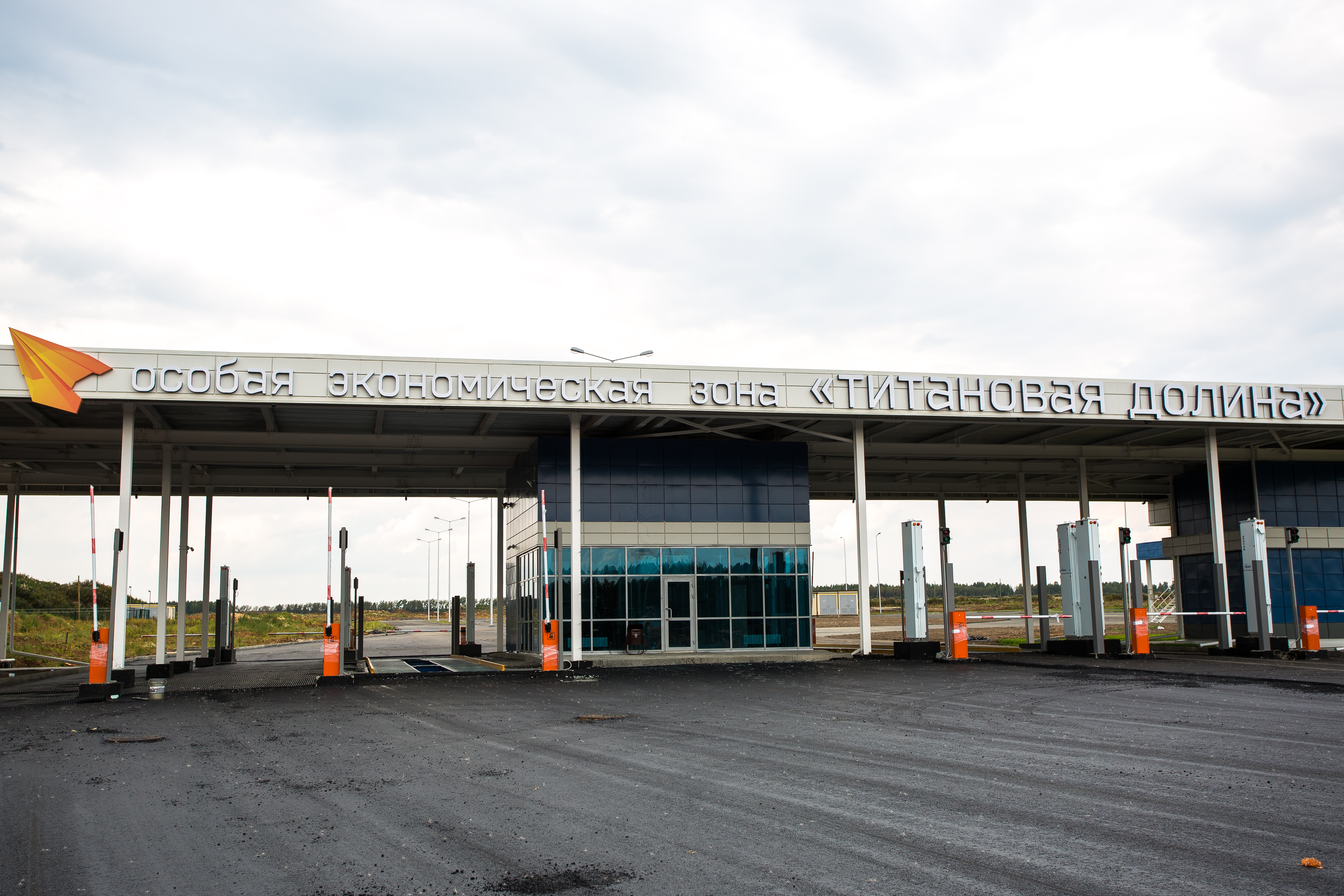 A resolution on the names of the first three streets within the territory of the special economic zone "Titanium Valley" was issued by administration of Verkhnaya Salda Municipal District in September.

The first street, stretching from central customs entrance to railway, was named in honor of Vladislav Tetyukhin, a former CEO of VSMPO-AVISMA, who nowadays is a founder of Ural Clinical Treatment and Rehabilitation Center and an Нonorary citizen of Nizhny Tagil city. The first address on this street belongs to customs complex - Vladislav Tetyukhin str., 1.

"It's a great honor for us that Vladislav Valentinovich gave his consent to this idea. Vladislav Tetyukhin was at the start of the project, so we believe that our offer is historically sound. In 2010, being a CEO of VSMPO-AVISMA, he resulted to choose a site for a special economic zone in Salda. Developing relationships with the aircraft-building giants, he wanted the first Russian plants of Boeing, Rolls-Royce and Figeac Aero to work next to VSMPO. 20 years have passed and residents, including Ural Boeing Manufacturing, are starting to register their actual addresses in Verkhnyaya Salda. Management company of the SEZ "Titanium Valley" will be registered In the street named after Vladislav Tetyukhin in future."

Parallel street, lying to the west of Vladislav Tetyukhin Street, was called Optimists street. This godonim has rather practical meaning. The first industrial producer in the "Titanium Valley", resident Zibus, which will be launched at Optimists Street, 7, is completing construction and preparing for commissioning in late 2017. Two more residents are being built at Optimists street - "Micromet" and "Instrumental production of Minicat." The companies have already completed design works and are ready to start launching.

Vladislav Tetyukhin street and Optimists street are crossed by Martin Claprot street, named after a German chemist who discovered an unknown metal and named it “Titanium” in the end of 17th century. (In this case, the scientist was inspired not by Greek mythology, but by Germanic one, where Titania was the fairies’ Queen). Industrial complex for Ural Boeing Manufacturing is already built at this street, furthermore, a land plot for another aircraft builder with internationally known name - Figeac Aero – is put on hold there. Last year the French company announced about possible localization in the "Titanium Valley" and joint venture with VSMPO-AVISMA.