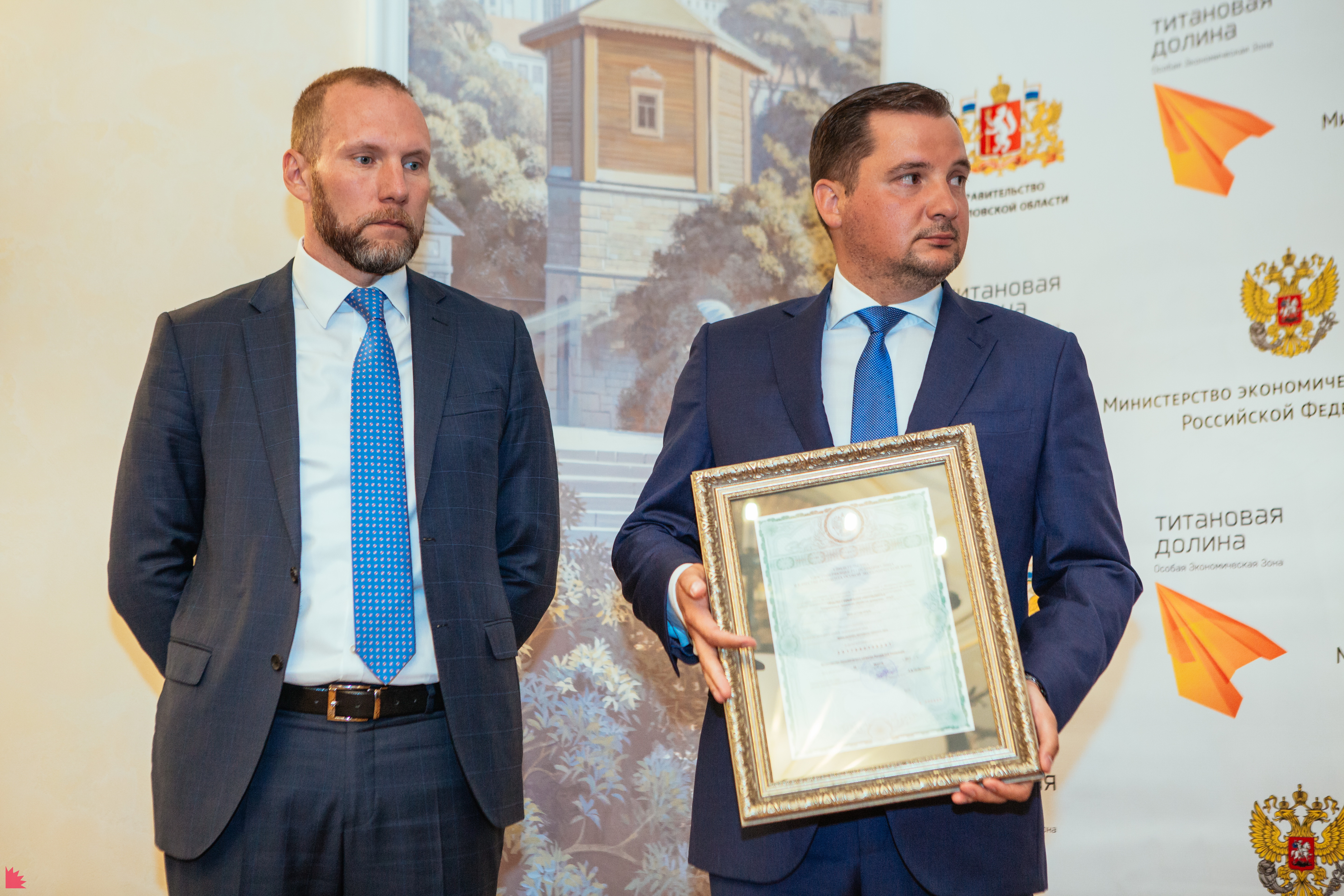 In September, a local company «Rusmed» received certificate of resident of the special economic zone "Titanium Valley". The investor will launch production of disposable three-component medical syringes that are nowadays in a high demand in Russia.

Volume of declared investments is 175.7 million rubles. 52 new job places will be created thanks to the fourteenth resident of "Titanium Valley". Expected amount of budgetary allocations is 2.5 million rubles in 2020.

Demand for disposable syringes in Russia remains high: 3 billion pieces per year according to forecast for 2018. At the same time, volume of imports have reached 73% (biggest suppliers are Germany - 40%, and China - 25%). About 95% of home-produced syringes is provided by 8 manufacturers from Central and Volga districts. Ural Federal District provides 8% of the market.
After launching production with capacity of 72 million syringes per year, «Rusmed» plans to gain 3% of the forecasted market volume.

"Russian producers of disposable syringes find it difficult to compete with foreign companies that use cheaper raw materials and don’t have to pay customs duties on imports to Russia. Business is ready to invest only with government support. Free access to well-constructed ready-to-use infrastructure, tax and customs privileges provided by the SEZ "Titanium Valley" will allow Rusmed to reduce product costs, and make goods competitive. Another success factor is growing market of three-component syringes of third generation. Back in 2010, their market share did not exceed 10%, this year it is as large as 25%."

In August, Rusmed successfully passed the Expert council of the SEZ «Titanium Valley». This is the second resident on the site in Verkhnyaya Salda, specializing in medical products. Another resident, manufacturer of titanium tools and implants for neurosurgical operations "Zibus", is finishing construction of premises at the moment. 09.10.2017