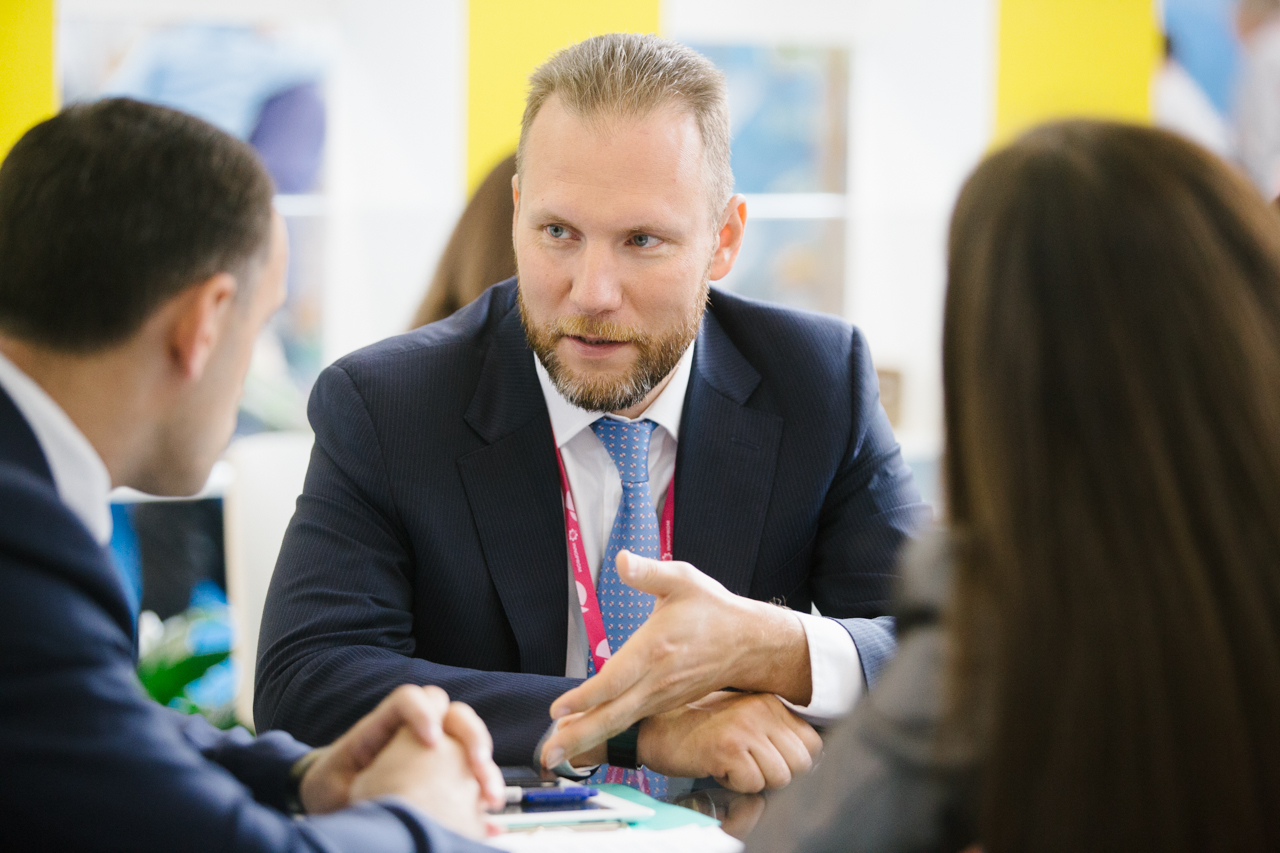 November 30 General Director of JSC "Special Economic Zone" Titanium Valley "ArtemyKyzlasov signed an agreement of intent with the Director General of JSC" Ural Works of Civil Aviation "Vadim Badejo. The meeting was held in Yekaterinburg in the office of the management company SEZ "Titanium Valley".

The joint project will be implemented on the site of the second stage of SEZ in Yekaterinburg, which development work underway at the moment. Under the production needs to be allocated 6.75 hectares? UZGA (built) a new assembly plant for mass production of small aircraft L-410, Bell helicopters and Airbus Helicopters and other products.

"The development of the second stage of our SEZ dictated by the market. UZGA - anchor resident planning to produce finished aircraft and helicopters. At 180 km from the second stage is the world's largest titanium producer, whose clients are the leading aircraft manufacturers all over the world. Suffice it logical to combine titanium machining for aircraft industry in Salda and sub-assemblies for aircraft and aerial vehicles ready in Yekaterinburg. This will significantly reduce the costs of future residents, as well as increase the volume of import substitution, in Vol. H. In the production of Russian aircraft. I think in the future it will become the main prerequisite for the creation of the aviation cluster in the Sverdlovsk region, - said General Director of the SEZ "Titanium Valley" ArtemyKyzlasov.
Thanks to 228 jobs will be created by the new production. Exit at full capacity - 500 units per year - is planned by 2031.

Recall signing an agreement of intent - this is the first step to getting the resident status. After that, the company must prepare a business plan and go through the advisory council at the Ministry of Economic Development. On average, the process takes 2-3 months.
Under the second stage of "Titanium Valley" is defined an area of about 100 hectares on the southern border of Yekaterinburg in the vicinity of the airport and the federal highway Uktus M5.Neosporimymi location advantages for future residents will be the proximity to the runway (allow testing) and large aircraft assembly Russia - Koltsovo Airport, as well as a powerful personnel potential, concentrated in Yekaterinburg.

Ural Works of Civil Aviation - founded in 1939. It is one of the leaders on the global market for repairs of power plants for the development of helicopter Mil Moscow Helicopter Plant and CB "Kamov". Main activities: Repair of aviation gas turbine engines and their components, repair of main gearboxes, repair of aircraft drive gas engines. JSC "UZGA" is included in the Corporation "Oboronprom" - multi-profile industrial and investment group in the field of mechanical engineering and high technologies. 01.12.2015