FRUITFUL “VALLEY”: RUSSIAN MINISTRY OF ECONOMIC DEVELOMENT RECOGNIZED THE URAL SEZ AS AN EFFECTIVE ONE. 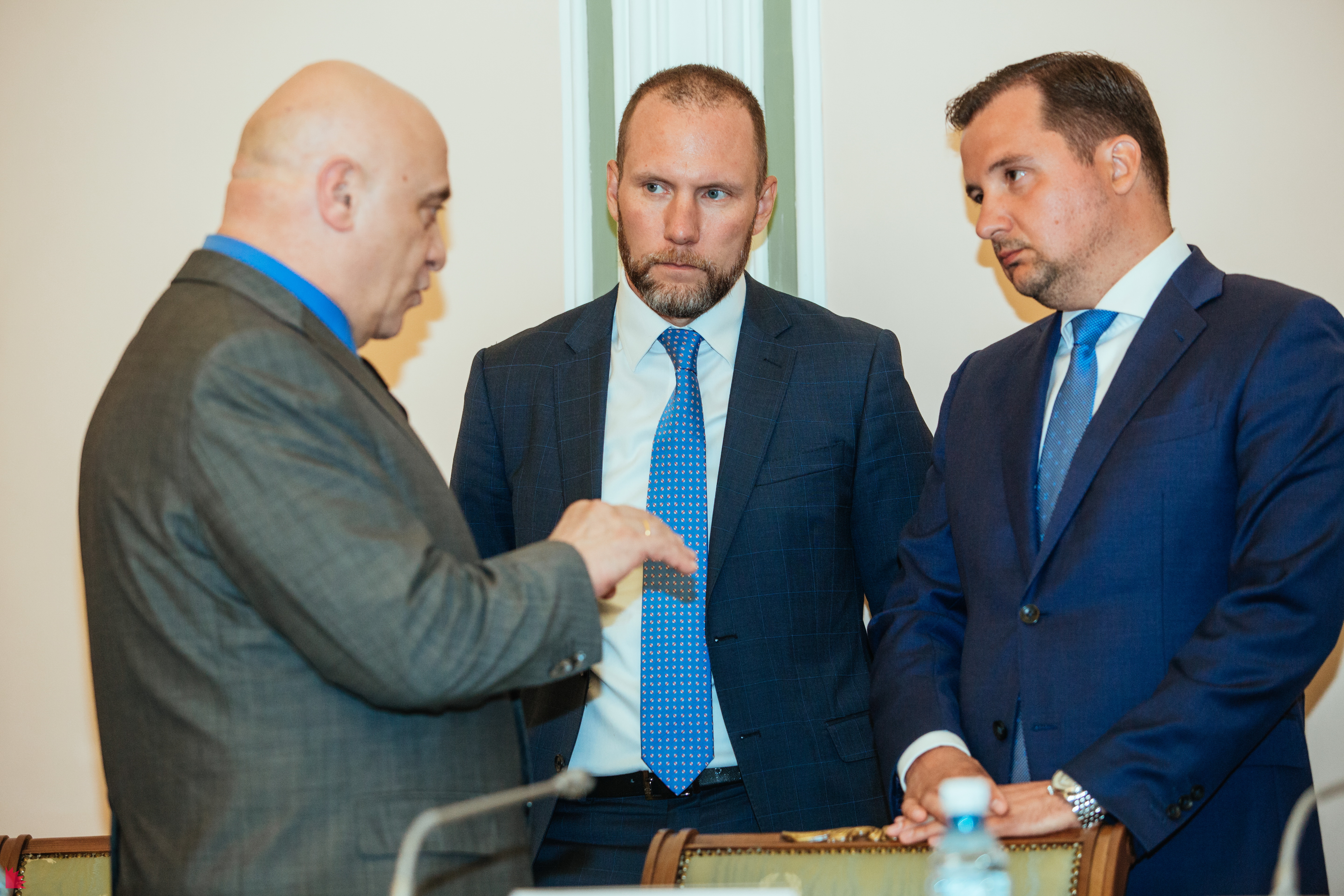 Special Economic Zone "Titanium Valley" hasn’t been considered as a successful one for a long time. Launched at the end of 2010, it couldn’t catch up with planned targets even up to the middle of 2016. However, things have changed dramatically over the last year: "Titanium Valley" is no longer lagging behind, it has turned into a strong "middle peas" among the 26 Russian special economic zones. Deputy Minister of Economic Development Alexander Tsibulskiy told about reasons of this breakthrough to Rossiyskaya Gazeta.

Alexander Vitalievich, recently Ministry of Economic Development of Russian Federation conducted a new monitoring of SEZ effectiveness. Have the performance indicators of Titanium Valley increased, is it possible to consider it effective today?

Alexander Tsibulskiy: "Titanium Valley" has really moved to category of effective special economic zones. Today there are 13 registered residents there, with a total volume of announced investments of 24 billion rubles; 3.5 billion rubles have already been invested. This is 600 million rubles more than was allocated for creation of the SEZ from federal and regional budgets. Now construction of main infrastructure facilities is almost completed, and until the end of 2017 all facilities will be ready-to-use.

Are there more successful special economic zones in Russia? Is there anything to learn from them?

Alexander Tsibulskiy: There is no universal way to create an effective SEZ. Success always depends on activity of the project’s team and support of regional authorities. It seems to me that Titanium Valley has both factors. Of course, there are more developed sites, but it is difficult to compare them with each other. Now there are obvious leaders in our country: Alabuga in Tatarstan, Lipetsk, St. Petersburg, Moscow. But firstly, they have been functioning for more than ten years already, and secondly, the amount of financing they receive is incommensurably high. However, in 10-11 years they will be quite comparable with the "Titanium Valley", and let us see who will win over.
Success always depends on activity of team involved in the project, and on support of regional authorities. "Titanium Valley" has both factors.

I can say that there are things that management companies of other sites could learn from colleagues from the Urals. For example, here management company increases its operating profit, not only waits for budget transfers. Its specialists assist residents in design and construction of infrastructure facilities, thus earning money. In fact, this is the main purpose of management company’s work: to remove administrative barriers for business and reduce financial burden on the budget through self-sufficiency. It seems to me that today "Titanium Valley" copes with that.

In one of the interviews you mentioned that sometimes there is a competition between different tools for accelerated economic development of territories. Is there such a confrontation in the Sverdlovsk region, where TOSER in Krasnoturyinsk was established this year in addition to the SEZ?

Alexander Tsibulskiy: I keep telling that we often create economic growth instruments in regions that compete with each other: special economic zones, industrial parks, technoparks, business incubators and areas of outpacing socio-economic development ... This is mostly related with low coordination between departments on issue of their establishment and functioning. I think that situation should change when we finish work on the spatial development strategy, where we will clearly distinguish prospective economic specializations of regions and their points of growth. In addition, we will try to systematize work with tools of accelerated economic development, which we have in our arsenal today, - about 15 tools. They mostly use a set of the same benefits, and combine them differently and play on bets of tax preferences. Therefore, we should approach these tools more consciously and try to integrate them into the overall strategy of country's social and economic development, not just develop some priority sectors of regional economy.

As for the SEZ and TOSER in single-industry towns, I think that there will be no acute competition between them, since the nature of these two instruments is different. SEZ is a point of economic growth, which should create impulse and attract new competencies. And TOSER is a tool to support the single-industry city, which is not in best situation today. TOSER gives an opportunity to create new jobs, diversify the economy and support the population. The tools are different in terms of logistic accessibility of main markets. But in any case all the projects of these type should be launched very carefully on one territory.

"Titanium Valley" was created also to resolve the employment issue of Verkhnaya Salda residents, who are not working for VSMPO. Do competences of local workers meet requirements of Titanium Valley and does the SEZ face staff shortages?

Alexander Tsybulsky: Yes, there is a staff problem. We have created a center of new competence in the region. Of course, there are few specialists of required level. In general, issue of personnel potential is one of the most difficult today. But something is being done to solve the problem. Management company of "Titanium Valley" signed an agreement with Ural Federal University on re-qualification of workers for the needs of residents. Now company, feeling the need for specific competencies, can apply to Ural Federal University to organize training. This is a very good experience, which, I'm sure, will be adopted by others.

From the first hands

- We have decentralized management system of special economic zones, put them under the management of regional authorities. One of initiators of this reformation was the head of Sverdlovsk region Evgeniy Kujvashev. He committed himself with a number of obligations concerning "Titanium Valley" and performs them, in my opinion, ahead of schedule. So six new companies have become the residents of the Ural SEZ recently. Despite Russia's rather complicated relationships with the United States of America and sanctions, Boeing has become the resident of the SEZ. Kujvashev 's team convinced the investor that it is possible, necessary and profitable to work. This is very important for the region, because the region will receive new revenues to solve social problems, there will be new high-tech competencies.

In 2017, criteria for creation of new special economic zones have changed: first of all authorities of region will have to calculate its rentability, profitability and payback period, as well as prepare a draft plan for the territory and a long-term development plan. In addition, environmental risks of project must be evaluated. Management company will be allowed to manage special economic zone only if it already has an experience of creating and maintaining large infrastructure facilities.