Andrey Sokolov, director of the department of special economic zones and the region’s top managers have discussed the development of Titaniu 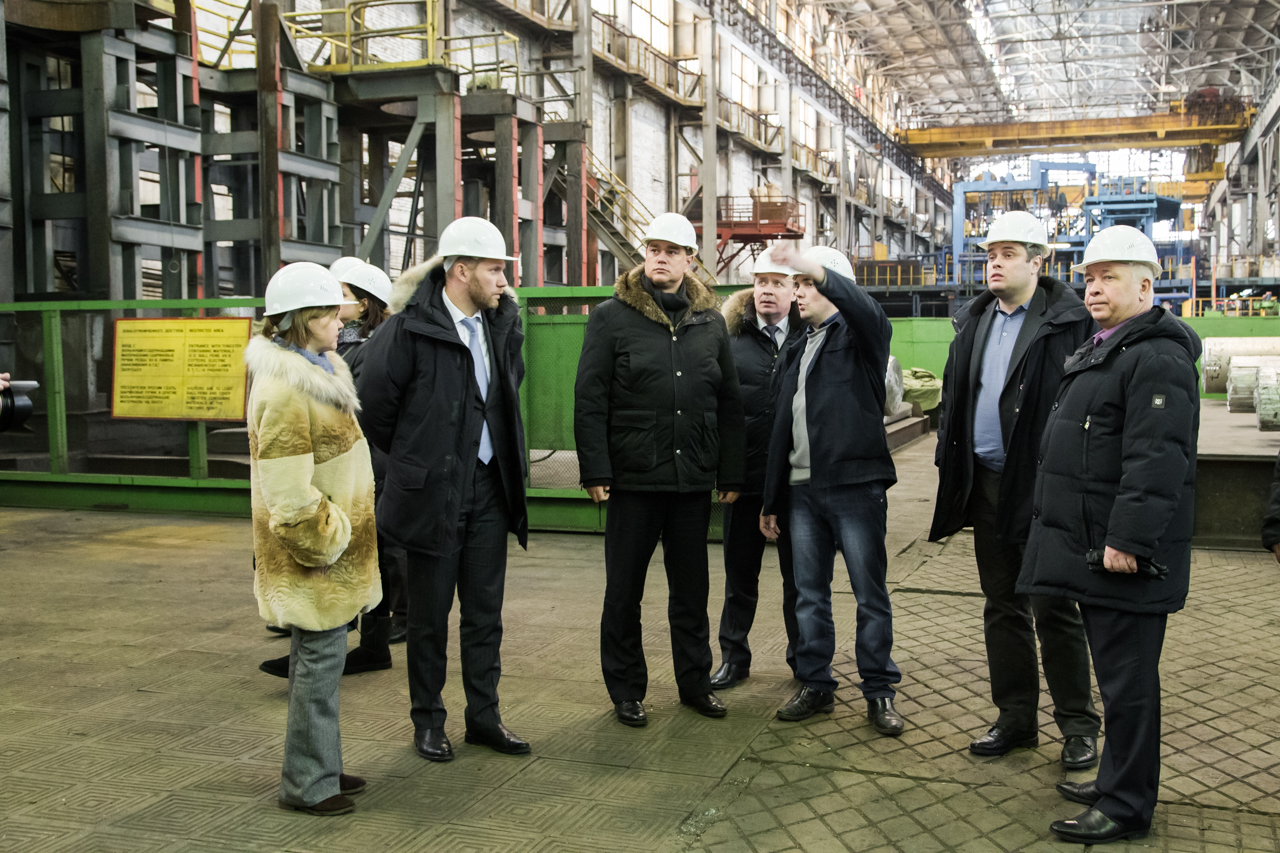 Andrey Sokolov, director of the department of special economic zones, development projects for regions and mono-towns at the Ministry of Economic Development of the Russian Federation and the region’s top managers have discussed the development of Titanium Valley

The visit by the delegation to Verkhnaya Salda started with an excursion to the production site of the key special economic zone partner. Visitors got acquainted with the operation capabilities of the melting-foundry and forging complexes of the VSMPO-AVISMA Corporation and Ural Boeing Manufacturing JV (UBM). On the example of existing production, the participants of the meeting discussed mechanisms for extending and developing the project for machining titanium-alloy stampings for aviation applications which is planned to be implemented in the special economic zone.

Further, Titanium Valley also hosted a meeting devoted to the progress of project realization. In the opinion of Andrey Sokolov, the key task at the current stage is synchronization of works at all levels that would accelerate project development and provide a comprehensive approach to formation of the special economic zone.

Participants at the meeting discussed in detail the current stage of construction of items of infrastructure, the order and mechanisms of subsequent construction financing from federal and regional sources. Artemy Kyzlasov, Director General of the “Titanium Valley SEZ” OJSC, remarked that significant scope of works for connection to external infrastructure had been executed during the previous year. At present, construction is proceeding, and the operating company for its part is gradually creating the necessary conditions for reaching the residents’ sites. In their turn, residents who took part in the discussion signified plans for completion of mobilization works and schedules for entering the site.

Participants at the meeting have given close attention to development of territories adjoining the special economic zone. First of all, attention has been paid to construction of residential buildings and social facilities for resident enterprises’ employees, and also to formation of training programs which will allow the training of qualified personnel in line with the actual requirements of the special economic zone enterprises. In addition, possibilities for creating a business incubator and a technological cluster, and also for attraction of off-budget resources for realization of these projects, have been assessed. 13.02.2014